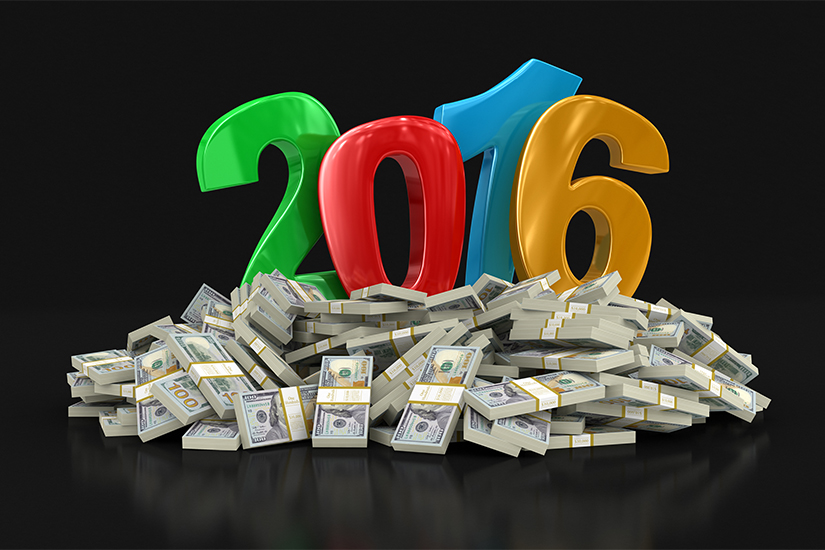 During 2015, Congress passed a number of tax laws including the large package that became law on December 18, called the “Protecting Americans from Tax Hikes Act of 2015”.  The Act makes over 20 key tax provisions permanent, and extends other provisions.

In addition, NYC enacted a transit benefit ordinance that is effective January 1, 2016.

The following are some of the more important provisions that impact your business and personal tax situation:

The bill makes permanent the Section 179 for the increased expensing limit of $500,000. The limit is phased out if you acquire more than $2 million of assets.

The PATH Act includes a retroactive extension to the beginning of this year for employer-provided transit and parking benefits. Thus, for 2015 the maximum exclusion is $250 monthly for transit and $250 monthly for parking. For 2016, the monthly exclusion will be $255 per month pursuant to cost-of-living adjustments.

The Act permanently extends the provision for individuals age 70 1/2 and older to be allowed to make tax-free distributions from their Individual Retirement Accounts (IRAs) to a qualified charitable organization.  The treatment continues to be capped at a maximum of $100,000 per taxpayer each year.  The exclusion is reinstated retroactively to the beginning of 2015

The Act excludes from income cancellation of mortgage debt on a principal residence of up to $2 million ($1 million for a married taxpayer filing a separate return) through 2016. The Act also modifies the exclusion to apply to qualified principal residence indebtedness discharged in 2017, and only if the discharge is made under a binding written agreement entered into during 2016.

Without this change, debt that is forgiven through a foreclosure, short sale, or loan modification could be treated as taxable income.

TAXPAYERS MAY IMMEDIATELY DEDUCT THE PURCHASE OF ASSETS COSTING LESS THAN $5,000/$2,500

Under Reg. Section 1.263(a)-1(f), a qualifying taxpayer could elect to immediately deduct the cost of assets, (or the cost of repairs that would be required to be capitalized), subject to a limitation of $5,000.

The limit is $5,000 if the taxpayer satisfied all three of the following requirements:

2) the taxpayer had a written policy in place for financial reporting (“book”) purposes to immediately deduct the cost of asset purchases below the $5,000 threshold,

3) the taxpayer actually deducted the cost of the acquired assets on the books in accordance with that policy.

The taxpayer must still have a book policy in place at the beginning of the year (it need not be written), to expense assets below $2,500 on their books.

The Ordinance requires that companies with 20 or more full-time employees who work in the City of New York (including the 5 Boroughs) must offer a pretax transit benefit program to their NYC employees by January 1, 2016. The law covers public transit and includes train, subway, bus, ferry and vanpool.

The law defines a full-time employee as someone who works on average 30 hours or more per week for an employer.

Failure to comply will result in penalties between $100 and $250. However, companies will have a 6-month grace period to comply. Any company that doesn’t comply by July 1, 2016, will be subject to a civil penalty