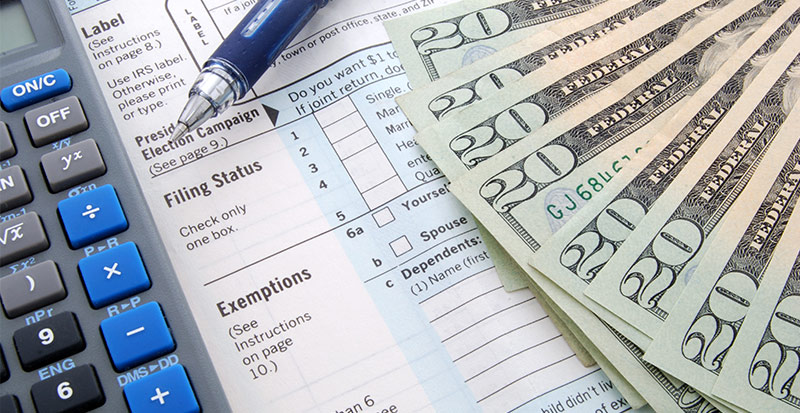 Both the tax bill passed by the House of Representatives and the bill before the Senate would reduce tax rates for many taxpayers, effective for the 2018 tax year. Additionally, businesses may see their tax bills cut, although the final form of the relief isn’t clear right now.

The general plan of action to take advantage of lower tax rates next year would be to defer income into next year. Some possibilities follow:

Beginning next year, both the House-passed tax reform bill and the version before the Senate would repeal or reduce many popular tax deductions in exchange for a larger standard deduction. Here’s what you can do about this right now:

Other year-end strategies. Here are some other “last minute” moves that could wind up saving tax dollars in the event tax reform is passed: